Concerts on the Waterfront 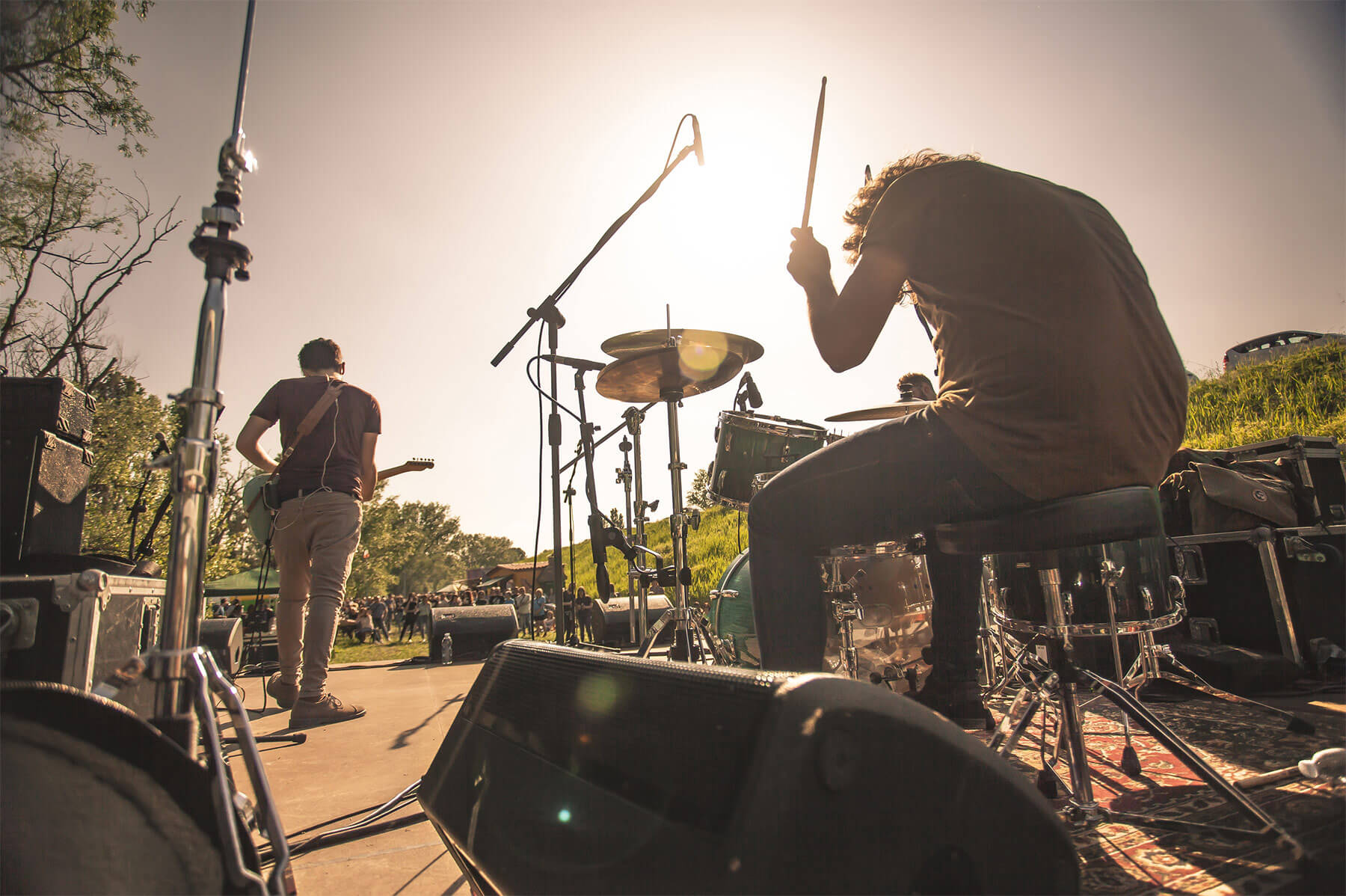 The Sackets Harbor Historical Society is excited to announce that the 2022 Concerts on the Waterfront series will kick-off on Sunday, June 26, and run through Sunday, September 4. Each of the free concerts is held on a Sunday, from 3 to 5 pm, at the Sackets Harbor Battlefield, located at 504 West Main Street.

On Sunday, July 10, the Historical Society will welcome to the stage Alex Torres and His Latin Orchestra, a 12-piece band led by Bronx-born bassist Alex Torres. The band has been celebrated for their infectious blend of Afro-Caribbean rhythms, and it has received numerous awards over the years, including the New England Cultural Arts Preservation Award, the New York State Music Achievement Award, and the Governor’s Excellence in Arts Award.

Alex Torres and His Latin Orchestra has shared the stage with such well-known acts as Tito Puente, Arturo Sandoval, Branford Marsalis, and the Count Basie Orchestra. In addition, the band’s music has also been featured in the motion pictures “Old Dogs” and “The Disappearance of Eleanor Rigby,” as well as the television series “Ugly Betty,” “Human Target,” “Mistresses,” and “The Blacklist.”

Like all those in the series, this concert is free and open to the public. It’s held outdoors at the Battlefield, so remember to pack your picnic blanket or lawn chairs.

The Alex Torres and His Latin Orchestra concert is made possible with funds from the Decentralization Program, a regrant program of the New York State Council on the Arts, with the support of the Office of the Governor and the New York State Legislature, and administered by the St. Lawrence County Arts Council.

For more information on the concert series, please visit our Concerts on the Waterfront event page, the Sackets Harbor Historical Society’s website, or its Facebook page. You can also find highlights and entire performances from last year’s Concerts on the Waterfront series on the Historical Society’s YouTube channel. We hope to see you at some, or ALL, of the concerts this summer!