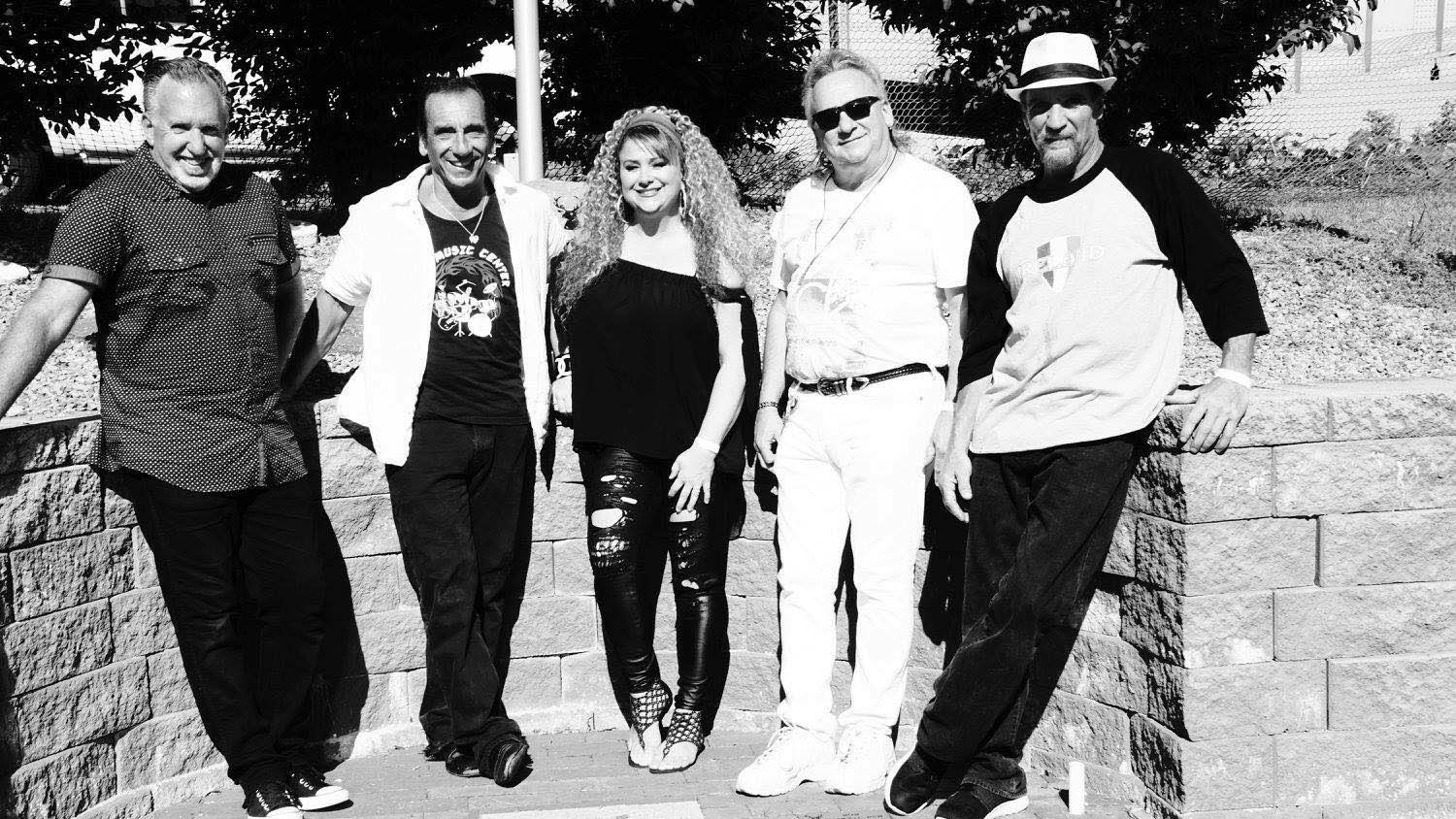 The Sackets Harbor Historical Society will continue its 2023 Concerts on the Waterfront series with Letizia and the Z Band, performing on Sunday, July 30, from 3 to 5 pm, at the Sackets Harbor Battlefield, located at 504 West Main Street.

Letizia and the Z Band are a high-energy band, showcasing standards of the 40s, rock ‘n’ roll of the 50s, Motown, 70s disco, and 90s techno. Performing together for nearly 20 years, Letizia’s astounding vocals are supported by an in-house horn section, guitar, and alto and tenor saxophone.

This concert is made possible with funds from the Decentralization Program, a regrant program of the New York State Council on the Arts, with the support of the Office of the Governor and the New York State Legislature, and administered by the St. Lawrence County Arts Council.