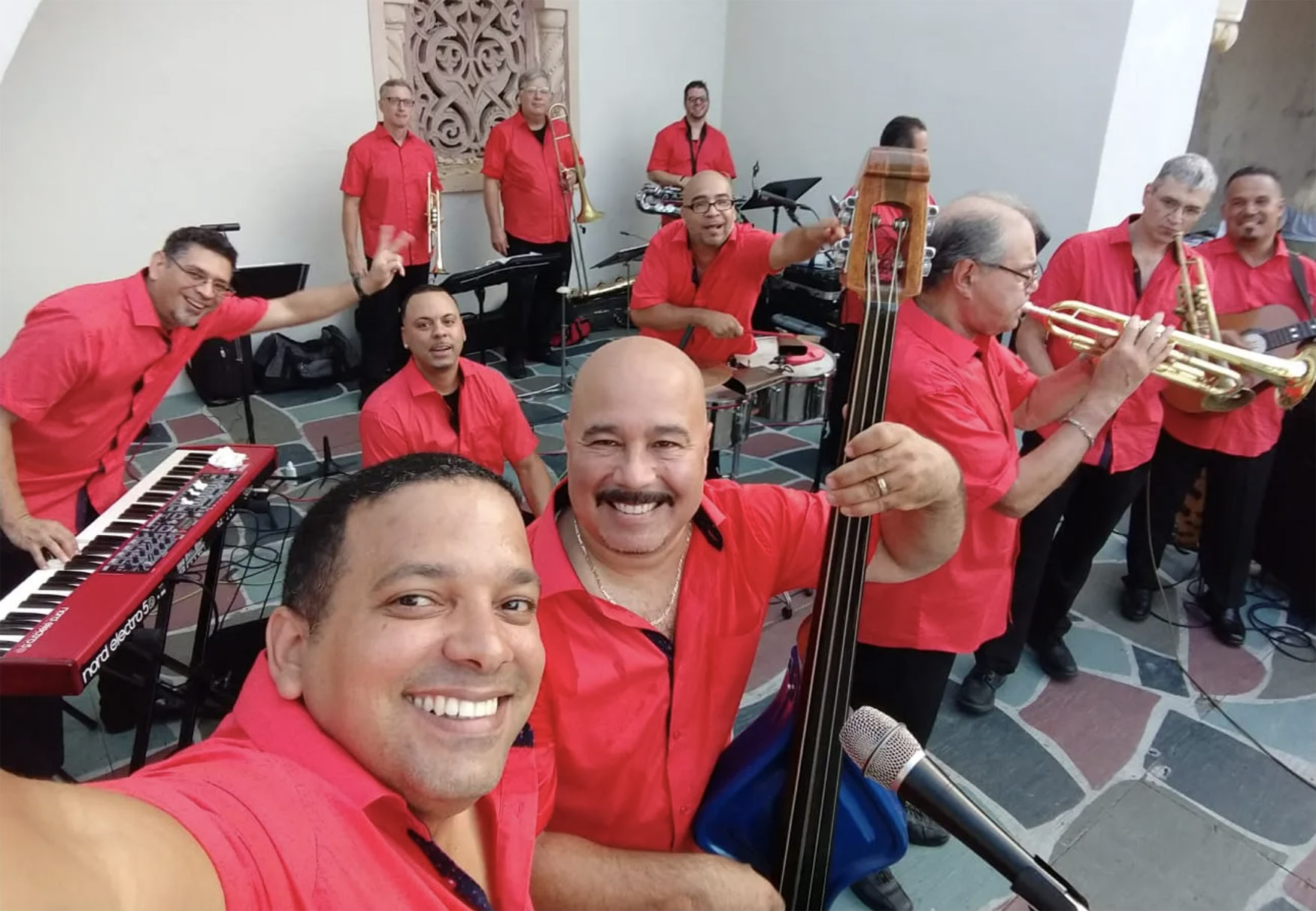 The Sackets Harbor Historical Society will continue its 2023 Concerts on the Waterfront series with Alex Torres and His Latin Orchestra, performing on Sunday, July 9, from 3 to 5 pm, at the Sackets Harbor Battlefield, located at 504 West Main Street.

Alex Torres and His Latin Orchestra is a 12-piece band led by Bronx-born bassist Alex Torres. The group has been celebrated for their infectious blend of Afro-Caribbean rhythms, and it has received numerous awards over the years, including the New England Cultural Arts Preservation Award, the New York State Music Achievement Award, and the Governor’s Excellence in Arts Award.

Alex Torres and His Latin Orchestra has shared the stage with such well-known acts as Tito Puente, Arturo Sandoval, Branford Marsalis, and the Count Basie Orchestra. In addition, the band’s music has also been featured in the motion pictures “Old Dogs” and “The Disappearance of Eleanor Rigby,” as well as the television series “Ugly Betty,” “Human Target,” “Mistresses,” and “The Blacklist.”