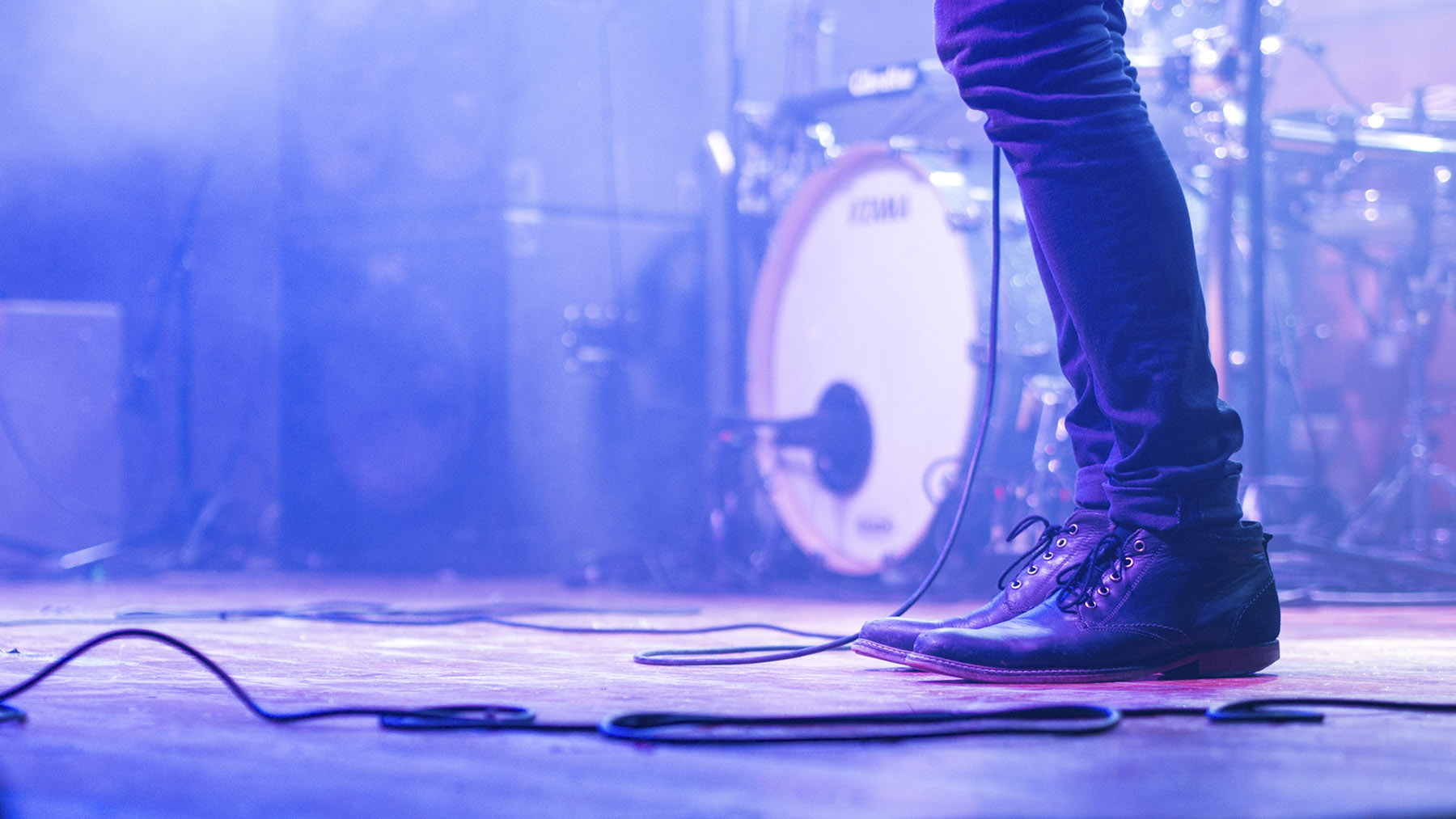 The Sackets Harbor Historical Society will continue its 2023 Concerts on the Waterfront series with Atlas, performing on Sunday, July 16, from 3 to 5 pm, at the Sackets Harbor Battlefield, located at 504 West Main Street.

Atlas is an upbeat group performing a variety of genres, from 80s party music to soul to rock. The band was formed in 1981 as the Atlas Linen Company, and it has opened for many prominent performers through its history, including Michael McDonald, Chaka Khan, Kool and the Gang, Patty LaBelle, and Earth, Wind and Fire.